Free running
is a form of urban acrobatics in which participants, known as free runners, use the city and rural landscape to perform movements through its structures. It incorporates efficient movements from parkour, adds aesthetic vaults and other acrobatics, such as tricking and street stunts, creating an athletic and aesthetically pleasing way of moving. It is commonly practiced at gymnasiums and in urban areas that are cluttered with obstacles.

Heavily influenced by Sébastien Foucan and inspired by Parkour which was founded by David Belle and their childhood friends.

Sebastien Foucan is also a French actor who appeared in many TV Adverts for Nike, K-Swiss and also in movies like James Bond – Casino Royale. Below are some videos for him: 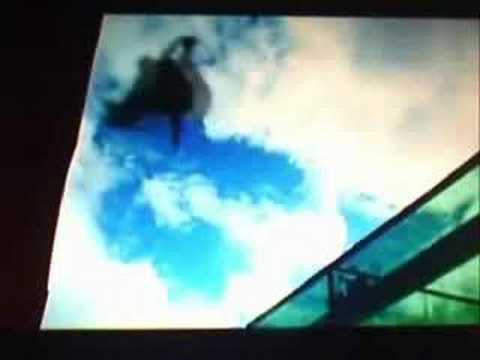 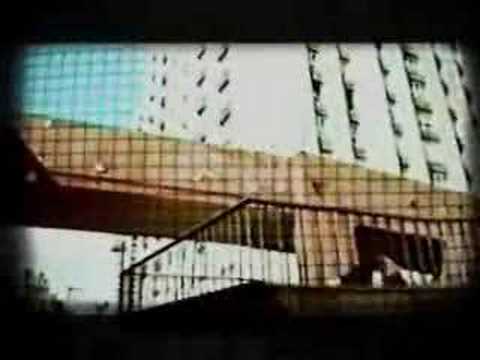 Sebastien also has a nice book called Freerunning: Find Your Way which is full of great photos of different Free Running / Parkour journeys across the world.

Parkour
or l’art du déplacement (English: the art of movement) is a discipline that appeared first in France, more similar to a martial art than to a sport, focused on moving from one point to another as smoothly, efficiently and quickly as possible using the abilities of the human body. It is built on the philosophical premise that any obstacle, physical or mental, can be surpassed.

There is also a great Parkour scene with David Belle in the French movie Banlieue 13 (District B13 Ultimatum): 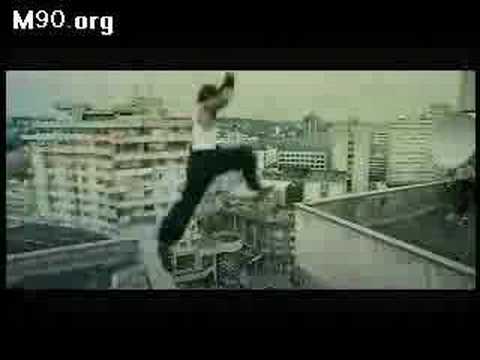