Exhibition: Figure It Out

Art Circle cordially invites you to its inaugurational show

“FIGURE IT OUT” is a selection of figurative work by 5 emerging and established Lebanese artists. The representational work incites the viewer to discover for himself the identities of the figures throughout the canvases. From birds and funny faces, to dervishes and Phoenician figurines, figures amusingly haunt the space. Art Circle’s “Figure It Out” is the inaugurational show of the new Visual Arts Space in Hamra, Beirut.

Born in Paris in 1975, Marie-Ange J.B. Bokassa (alias Kiki) is an autodidact artist of Lebanese & Central-African backgrounds, the daughter of former RCA president. Her work reflects the transparency originating from her diverse cultures and paintings she produces all carry a unique signature of vivid movement and gorgeous bursts of colors. Kiki’s portfolio also consists of installation work and several humanitarian cultural and artistic projects. 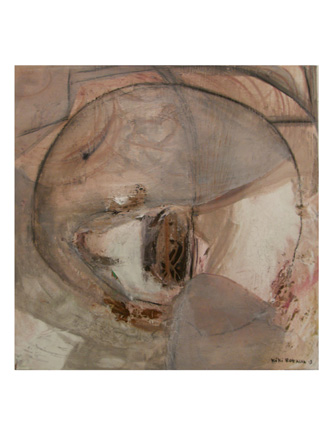 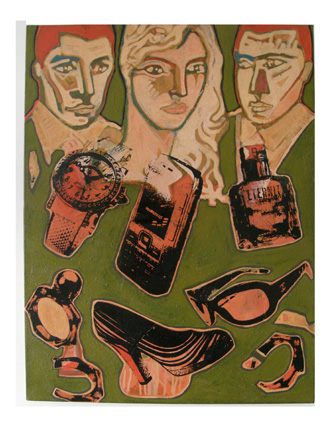 Mona Jabbour
Born in 1960, Mona Jabbour returns to Beirut after her study years, to engage in the art she had been practicing since childhood. Since then, she exhibits regularly in Beirut and acts as a full-time lecturer in art and design at the Lebanese American University. Her insightful work revolves around Beirut in its past, present and future. 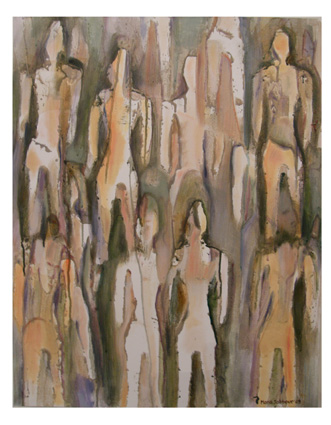 Charles Khoury
Born in Beirut in 1966, Charles Khoury holds a degree in Lithography from the Académie Libanaise des Beaux-Arts. His work, deforming all proportions, mixes human and animal species by contouring them. He loads his captivating canvases by marvelously superimposing figures and graphics. In 2008, he receives the “Prix du Salon d’Automne du Musée Sursock”. 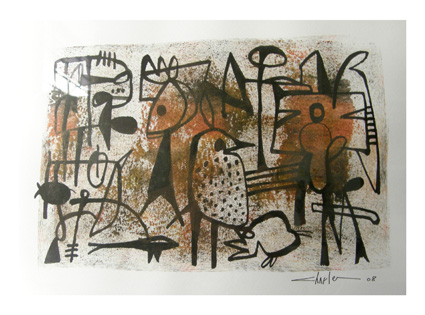 Raouf Rifai
Born in Lebanon in 1954, Raouf Rifai holds a PhD from La Sorbonne 1 in Paris, France. His work, at once abstract and others figurative, is very colorful. Rifai saturates his canvases by rolling paint onto them, creating therefore a new visual language. He has participated in numerous solo and collective exhibitions in Lebanon and abroad, and his work is acquired by Several private and public collections. 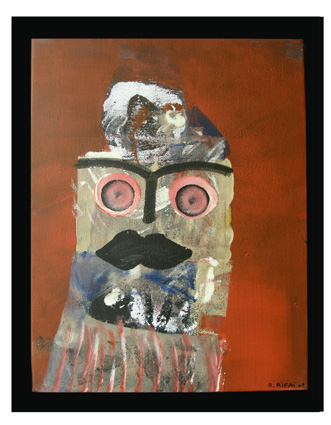