Where the Streets Had a Name : Book Cover 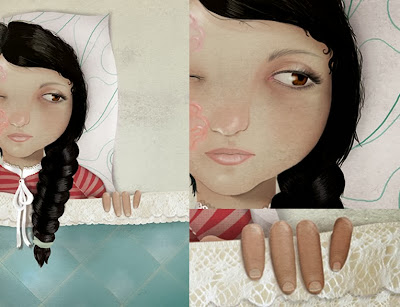 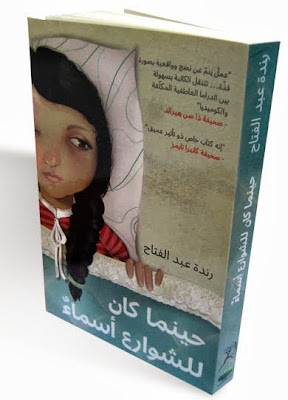 This is an illustration that I did for a book cover: Where the Streets Had a Name; a translation into Arabic of a wonderful adventure, set in the West Bank, full of sparkling dialogue, humor and great depth of character. It is written in the point of view of a 13-year old “Hayaat” by the Australian-Palestinian writer Randa Abdel Fattah and published by Bloomsbury Qatar Foundation.

Where the Streets Had a Name is majorly about identity and the memory of a people in a very personal way. I tried to reflect that in my illustration by visually creating the identity of hayaat; whose face was badly scarred due to an explosion.

Hayaat is laying in her bed, she often wakes up in the middle of the night because of her nightmares. The look in he eyes depicts a decisive mission. The right half of her face is partially cropped but we can still see a bit of her scar.